Life can be difficult enough for a child living in poverty in Uganda, without the added struggle of sickness and disability. Unfortunately for Paul Bakulu, who was born into a family of eight, he learnt this at a young age. He contracted mumps as a child and due to the prohibitive costs of medical care in Uganda, he was unable to get treatment in time and as a result became deaf.

Paul was a sponsor child at Christ the King Primary, one of Abaana’s schools in Uganda. But after he lost his hearing, he found it very difficult to progress in school and grew unhappy when he couldn’t keep up with his fellow students.  With the help of a generous sponsor, Paul was transferred to a specialist school for children with hearing difficulties.  There, on completion of his Primary 7 exams, Paul received a second grade (with first grade being the highest) and placed in second position in the whole of his school!

Now enrolled in a secondary school for children with hearing difficulties, he is progressing well through his studies and is currently in Senior Two.  His mother, a market vendor, is so happy because with her small income she could not have given Paul the extra support that he needed.  She says that Paul has grown to be a very hardworking child and his attitude has also inspired his father to work harder as he is so proud of Paul.

Paul uses sign language now and can communicates effectively, and his family and friends are able to understand him well. He is thriving socially at school and recently brought a friend home during the holidays.  Together, they worked with Paul’s father in the sand quarry and earned some pocket money.

Paul is so thankful to God and to his sponsor for getting him where he is today.  With a huge smile and a wonderful attitude, this boy will go far! 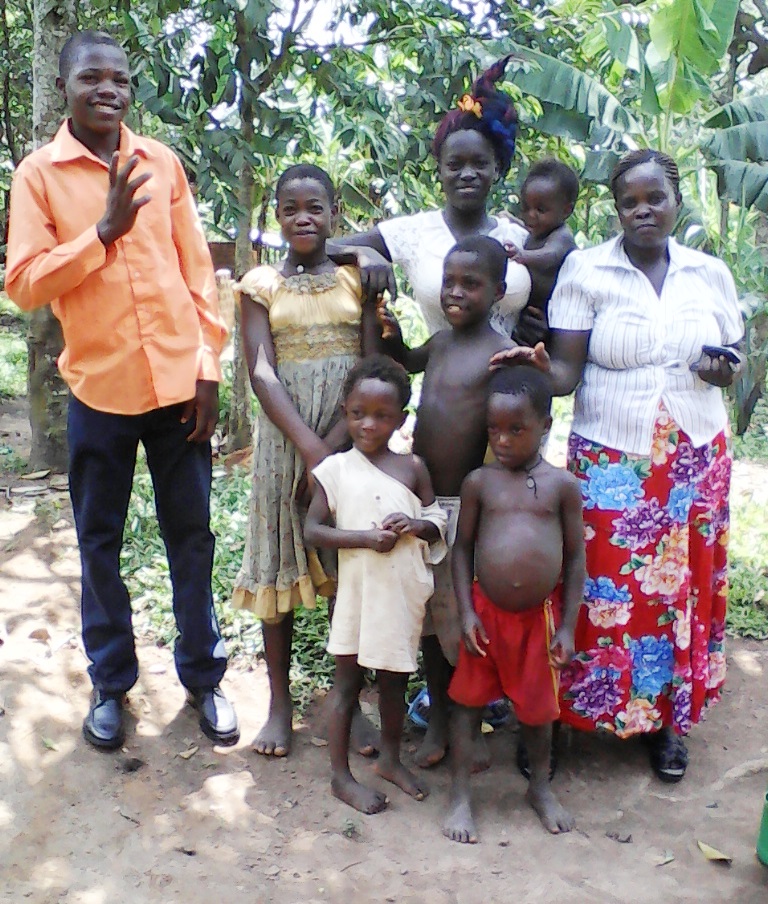